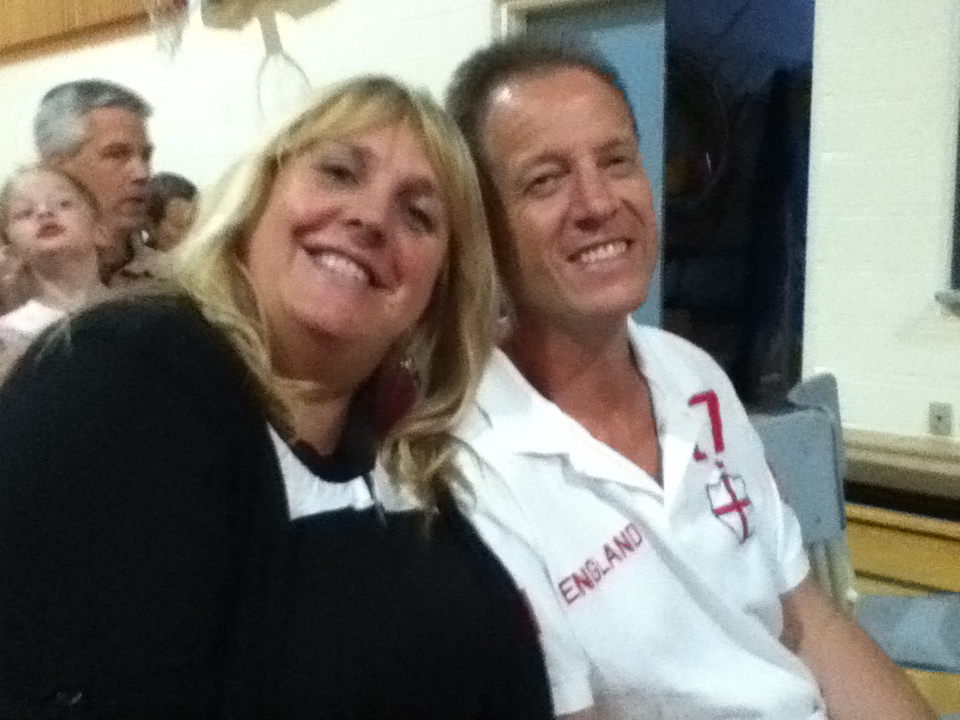 Theatre parents are a special breed of parent. They unconditionally support their artistic children’s dreams—no matter how big, weird or wild—and encourage them to achieve them. This often involves making props/costume pieces, donating money to their pursuits, or watching their children while they tour.

My mother, Susan, has done all of this for me, and more. In fact, she is the very reason I chose to pursue theatre. From a very young age, my younger sisters and I were the beneficiaries of our mother’s belief that the arts were vital to cultivating empathy and a deeper understanding of the world around us. We took many trips to Centrepointe Theatre and the National Arts Centre in our hometown of Ottawa to see the likes of Mr. Dressup, Sharon, Lois & Bram (and Elephant!), and many other performances, from concerts to theatre to dance to visual art.

Maybe it was her own upbringing in England, where she was exposed to classic British pantomimes, or singing in a band as a teenager in Ottawa, or, later, the Austin Powers-inspired plays she wrote to entertain and engage her staff and students in the many schools in the region that have been lucky enough to have her. Whatever the reason, my mother has always been a proud patron of the arts. She has also been my biggest fan and greatest champion, holding me up in the wake of inevitable failures and celebrating my successes as if they were her own. And that makes her pretty Kickass.

A passionate educator who has guided and shaped countless lives through her career (and, indeed, literally saved dozens of lives in the process), my mother has always seen the value of the arts, not only in the curriculum but in our daily lives. When it comes to experiencing art in its many forms, one must be willing to be open enough to consider someone else’s perspective, to make room in their mind and heart to allow others’ artistic expression to impact them—to make them think, to make them feel. Susan Smith has infinite room in her heart for other people, and she gives all her love away to those around her. Recipients of this love range from her children and grandchildren (who she sees at least once a week), to her husband, Richard, to her loyal friends and family, to former students who write to her to tell her what a positive impact she has had on their lives. The list goes on and on.

The two most important lessons my mother ever taught me are: 1) It’s always better to reach out to someone than to not; and 2) Giving someone so much they can never repay you for it is what being a parent is about. An incredible parent, role model, human being, supporter of the arts and educator, Susan deserves to be honoured as part of the Kickass Continuum for her many and varied contributions to this world. Perhaps her worldview can be summed up in one of her favourite quotes: “To the world you may be one person, but to one person you may be the world.” —Dr. Seuss

Happy Mother’s Day, Mom. Thank you for giving me more than I could ever imagine.