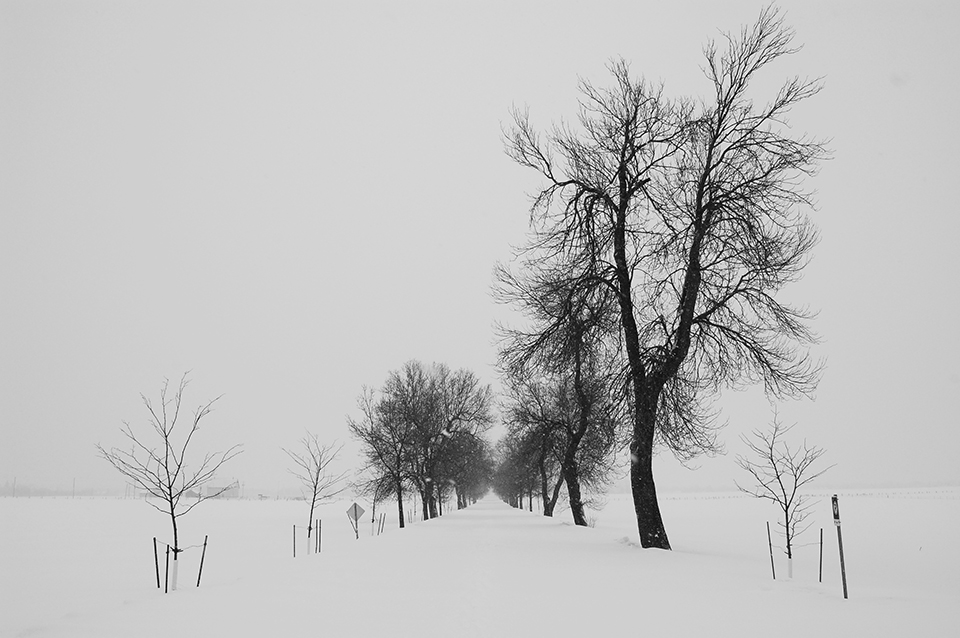 Thanks to the great generosity of our sponsors and supporters, we sold all six of the following winterscape images, bringing in $1,200 for CARE Canada: 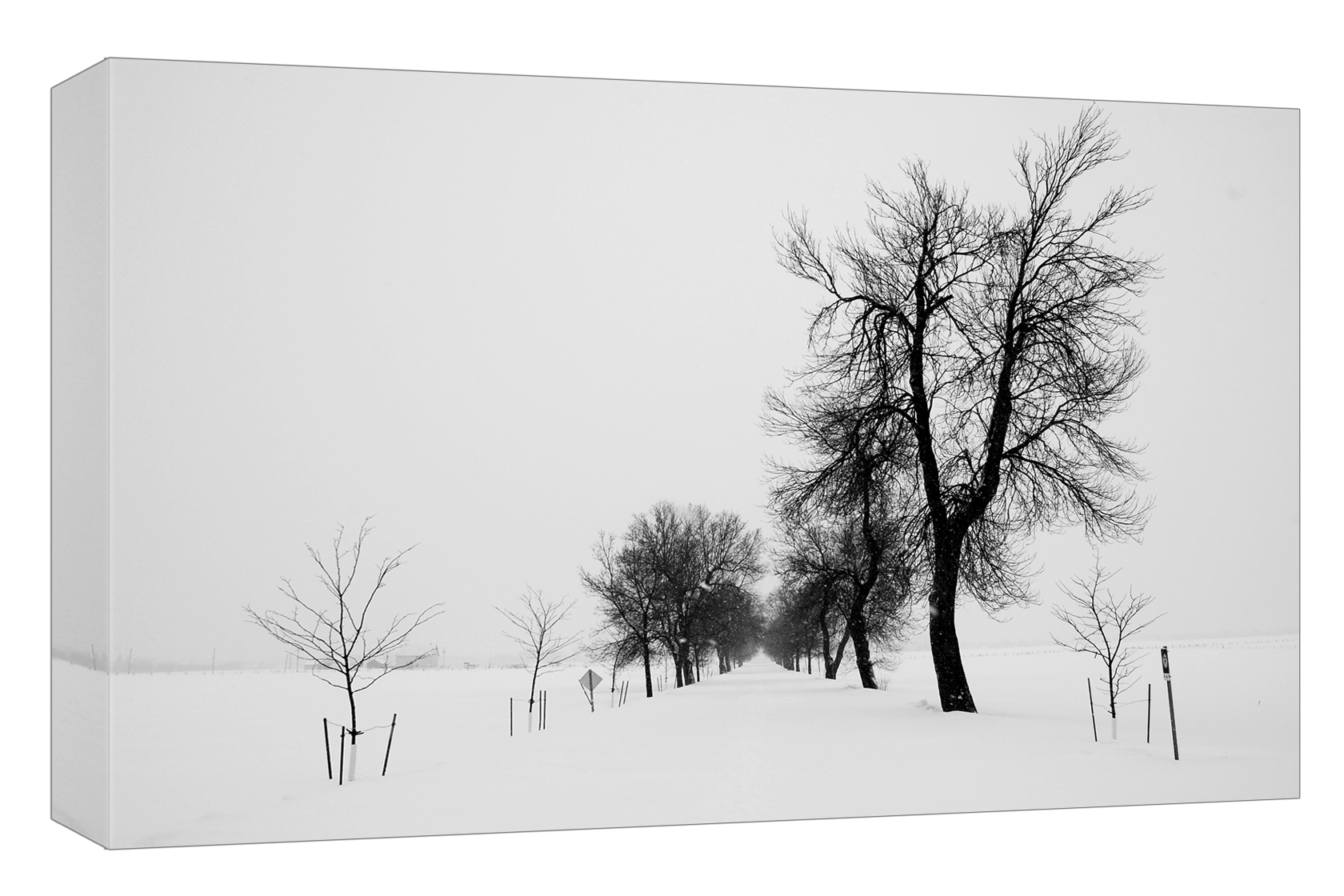 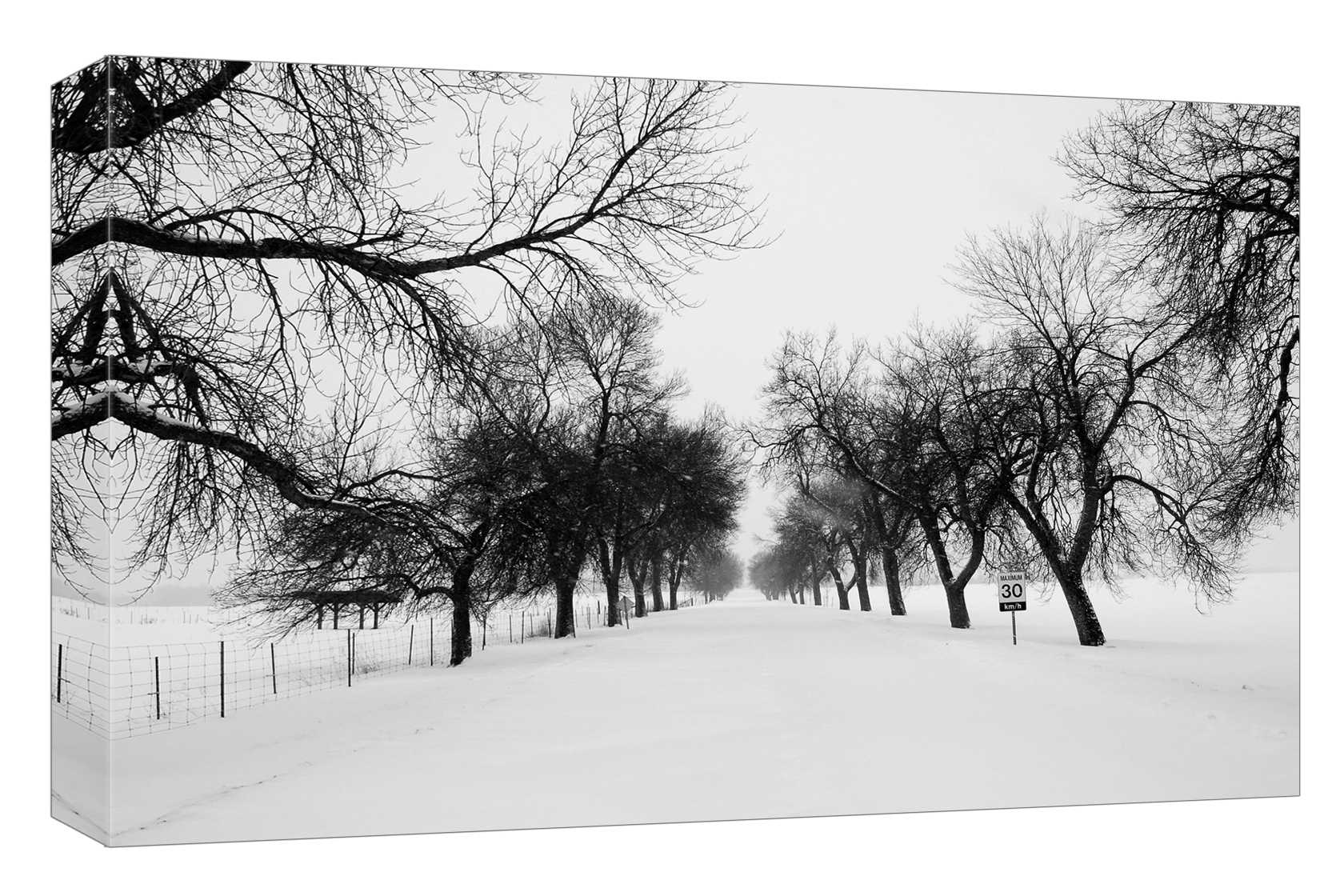 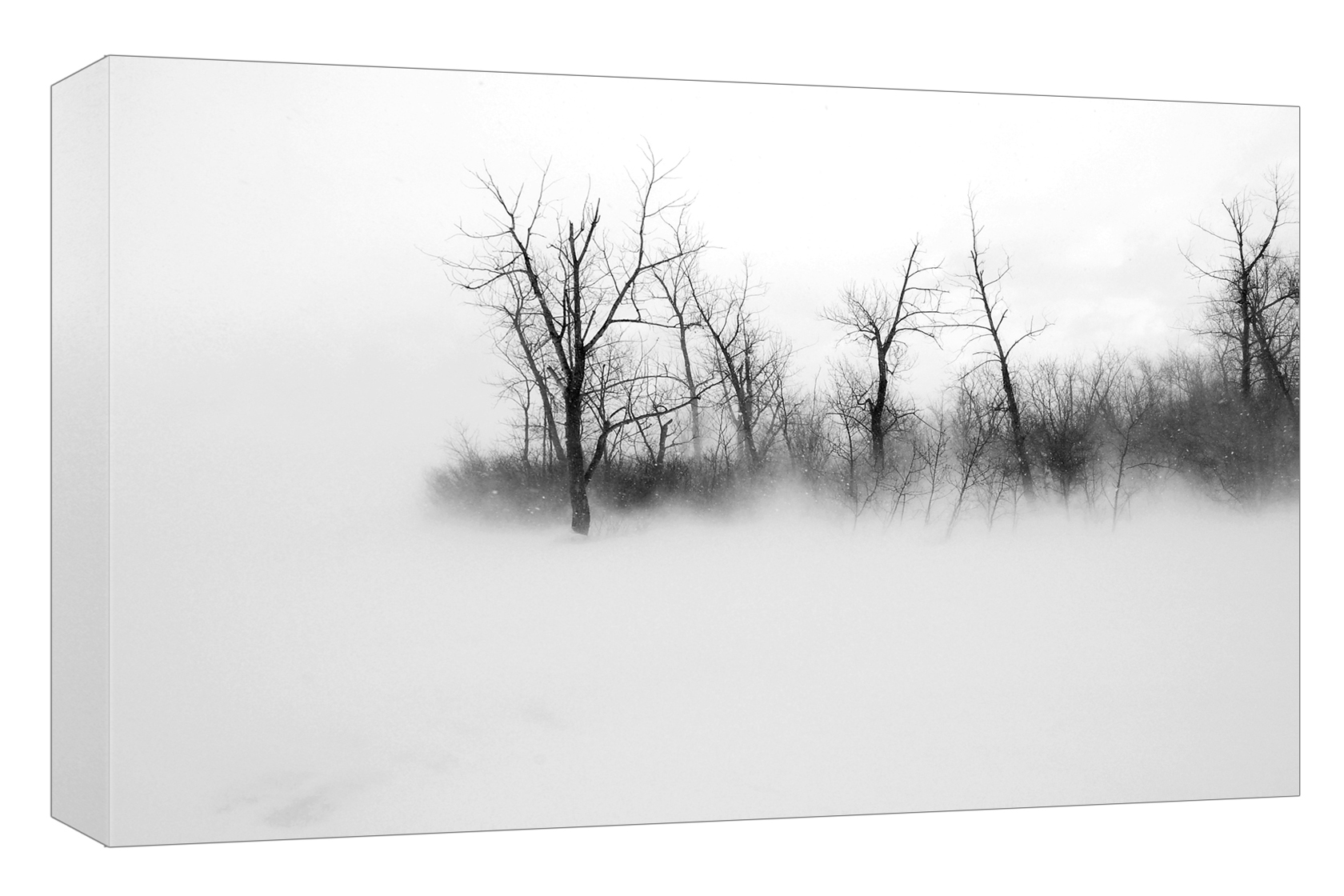 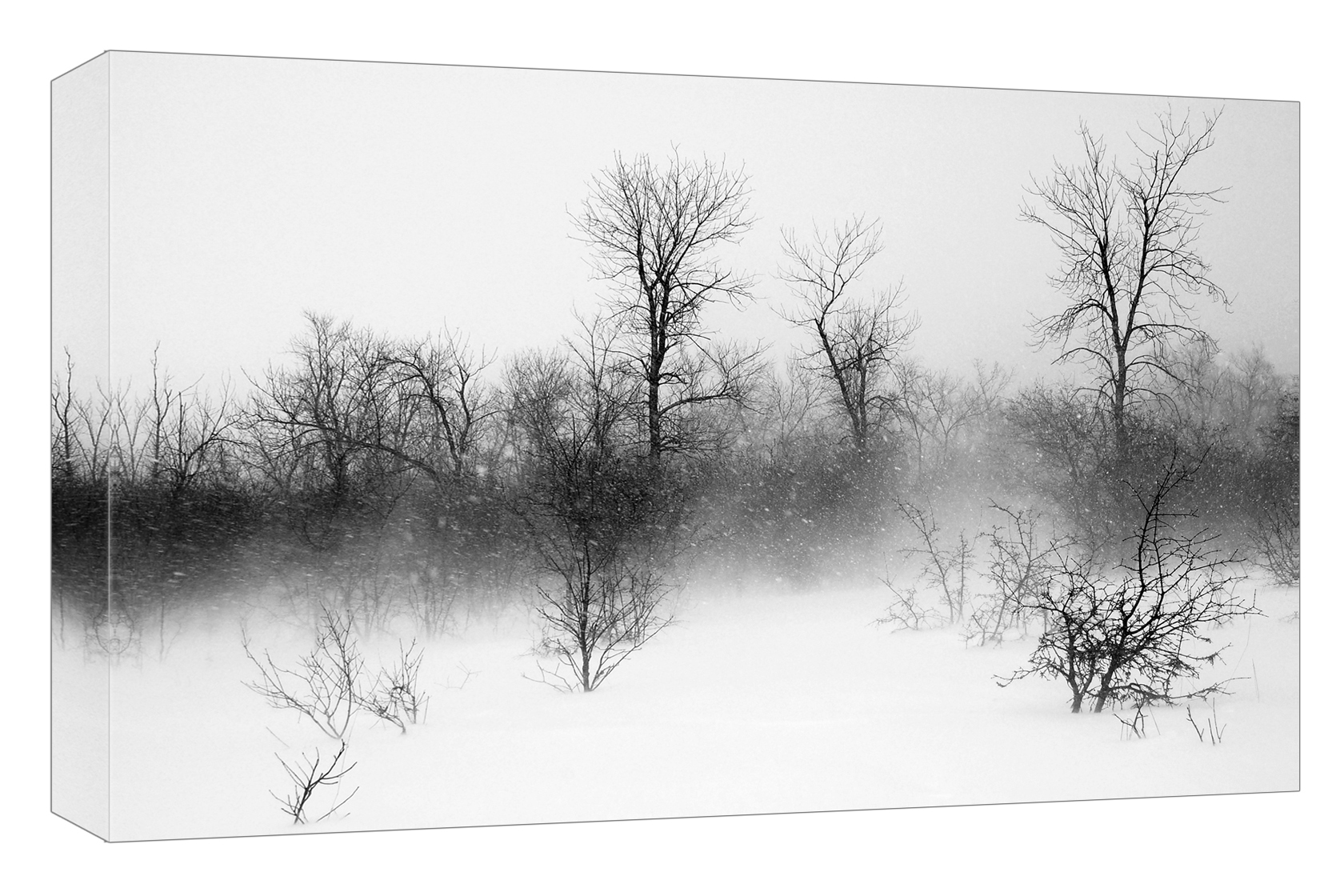 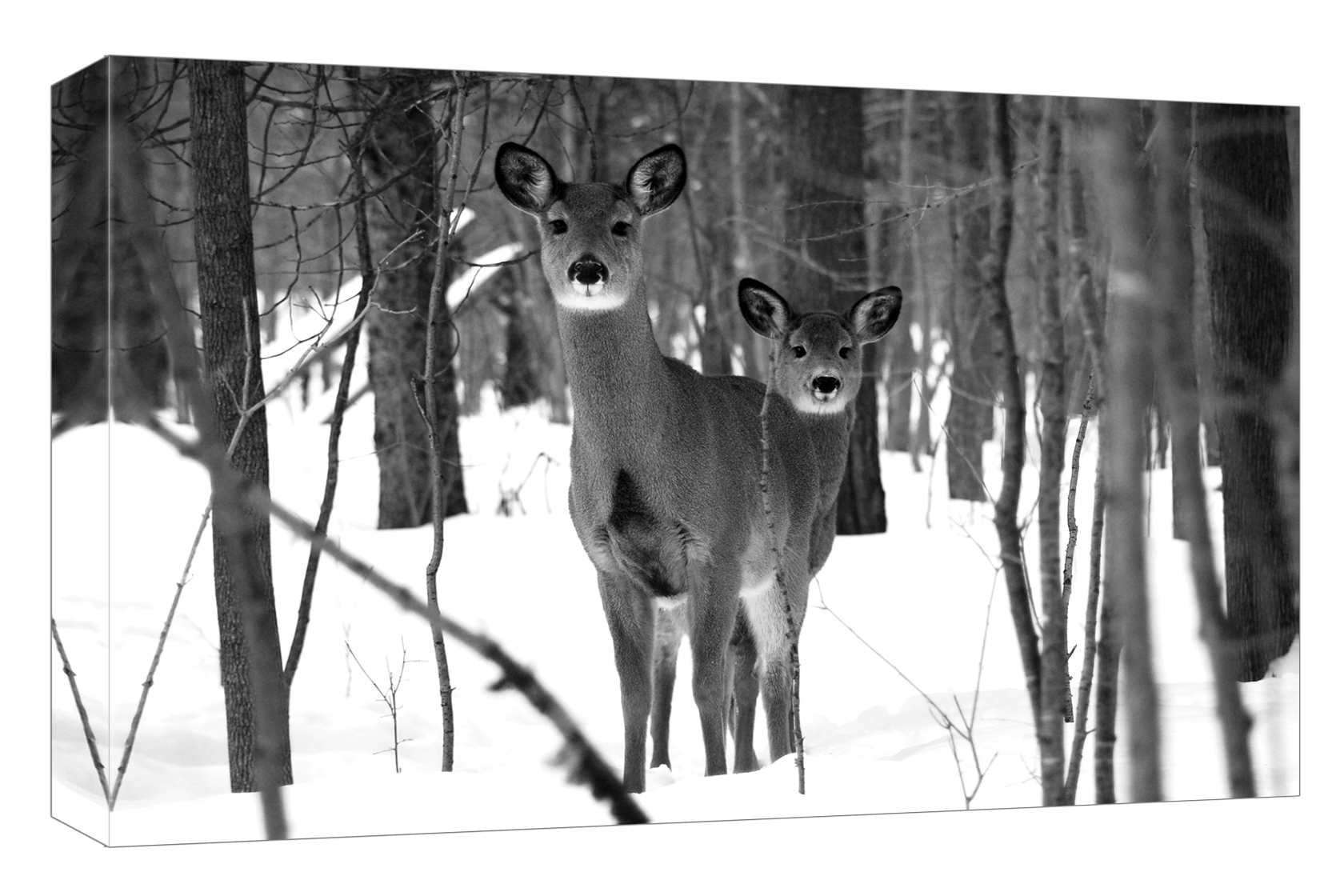 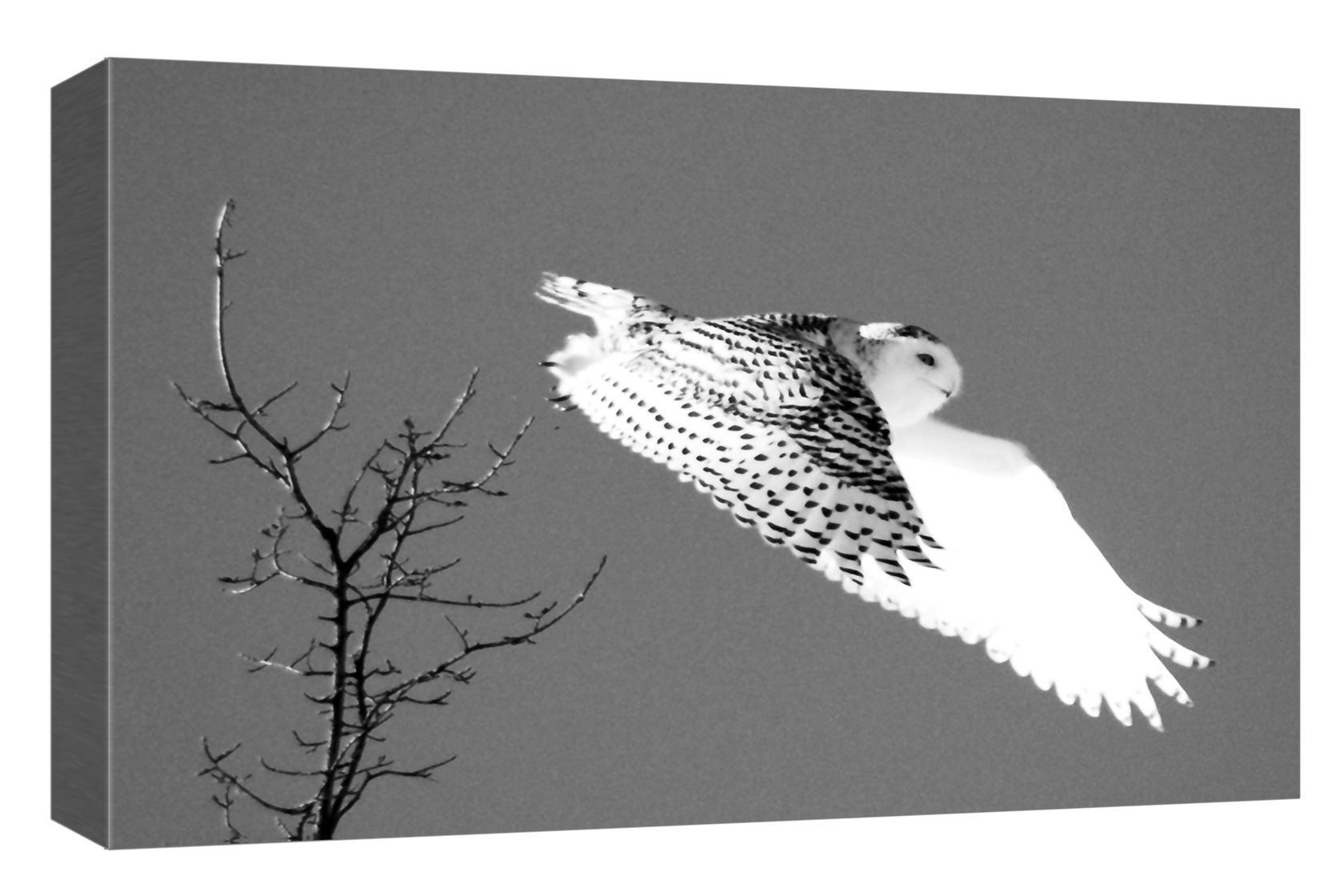 On Friday, July 18, 2014, in the heart of summer, Kickass Canadians and supporters got together to revel in the memory of last winter’s refreshing beauty, all while enjoying the flavourful herbs and spices used in each one of Petit Bill’s Bistro‘s delectable dinners. We were joined by CARE Canada representative Laura Gauthier, who filled us in on CARE’s work and mandate. Guests also picked up fun door prizes courtesy of CanvasPop and The Cupcake Lounge.

Here are a few snapshots of the Re-Seasoning Supper: 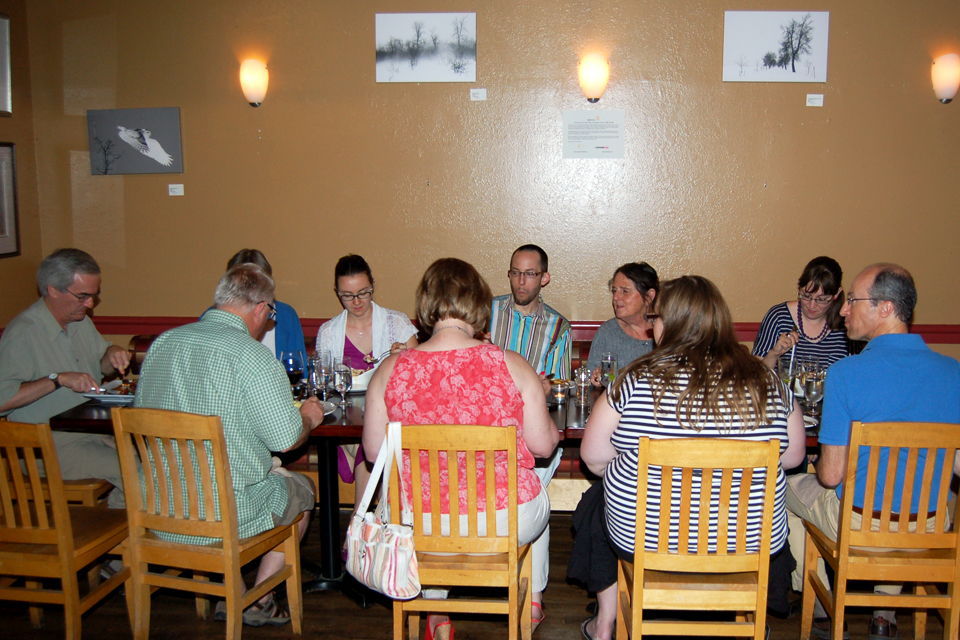 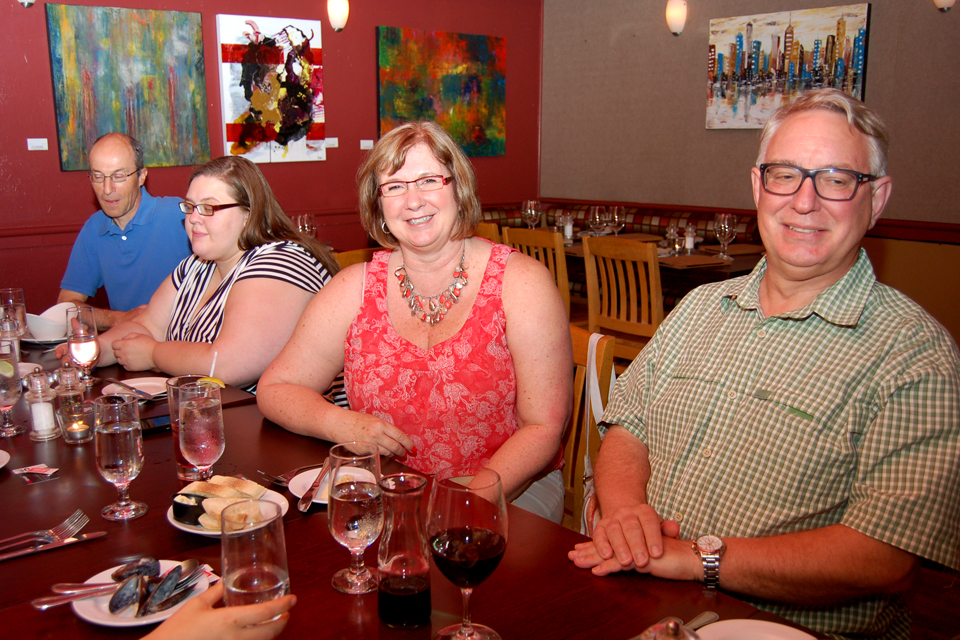 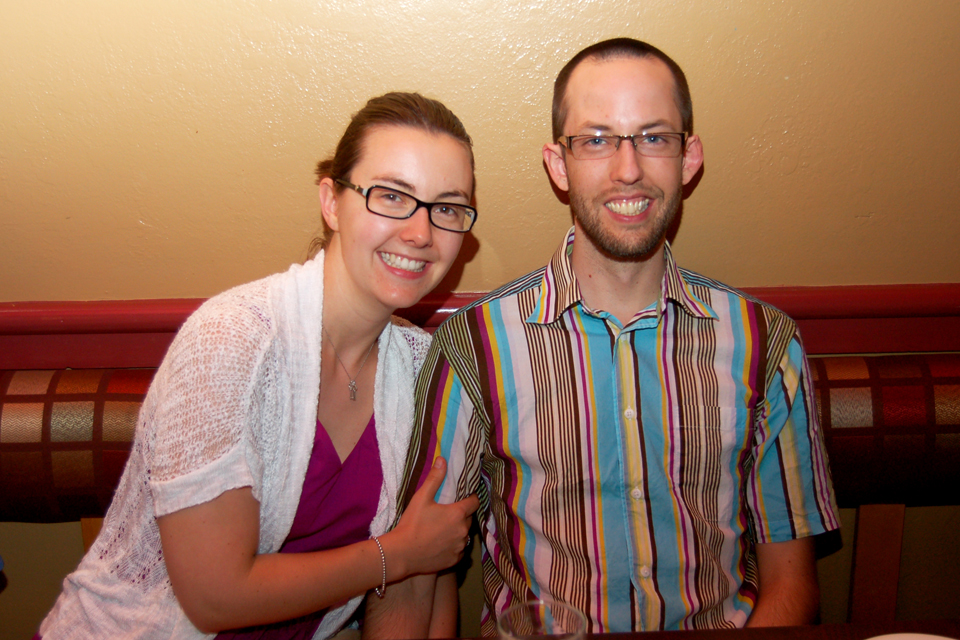 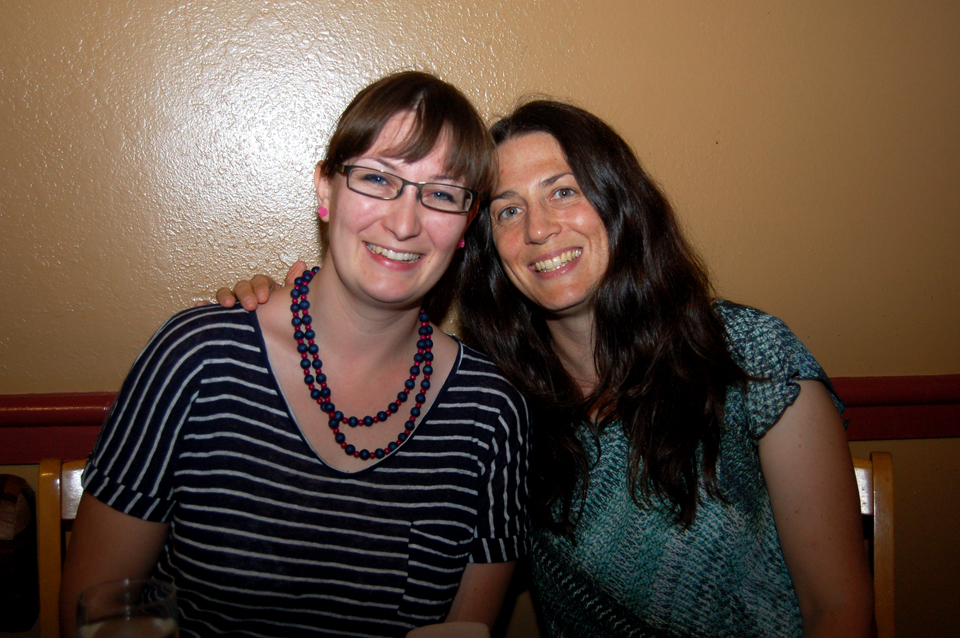 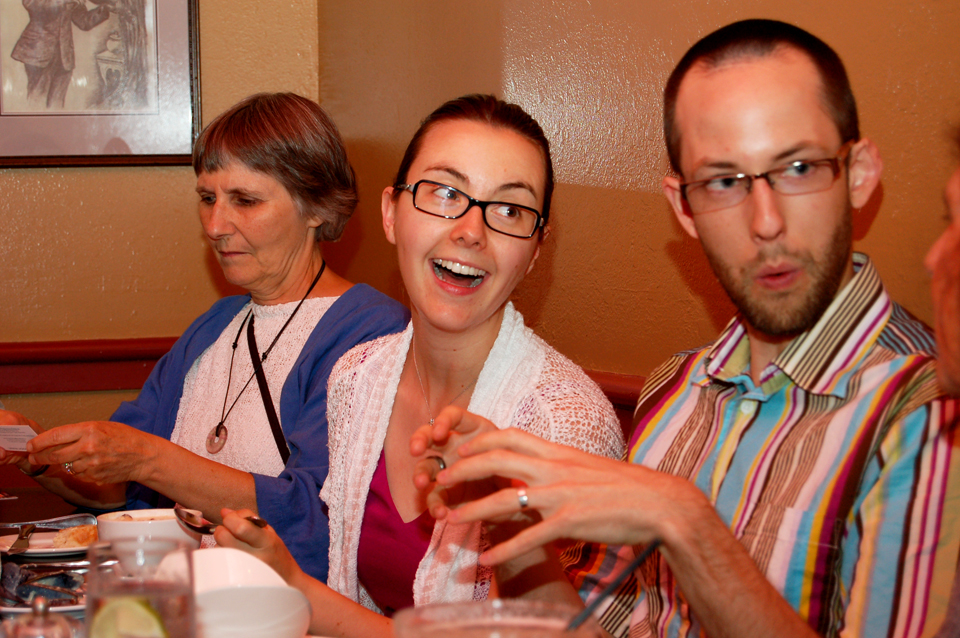 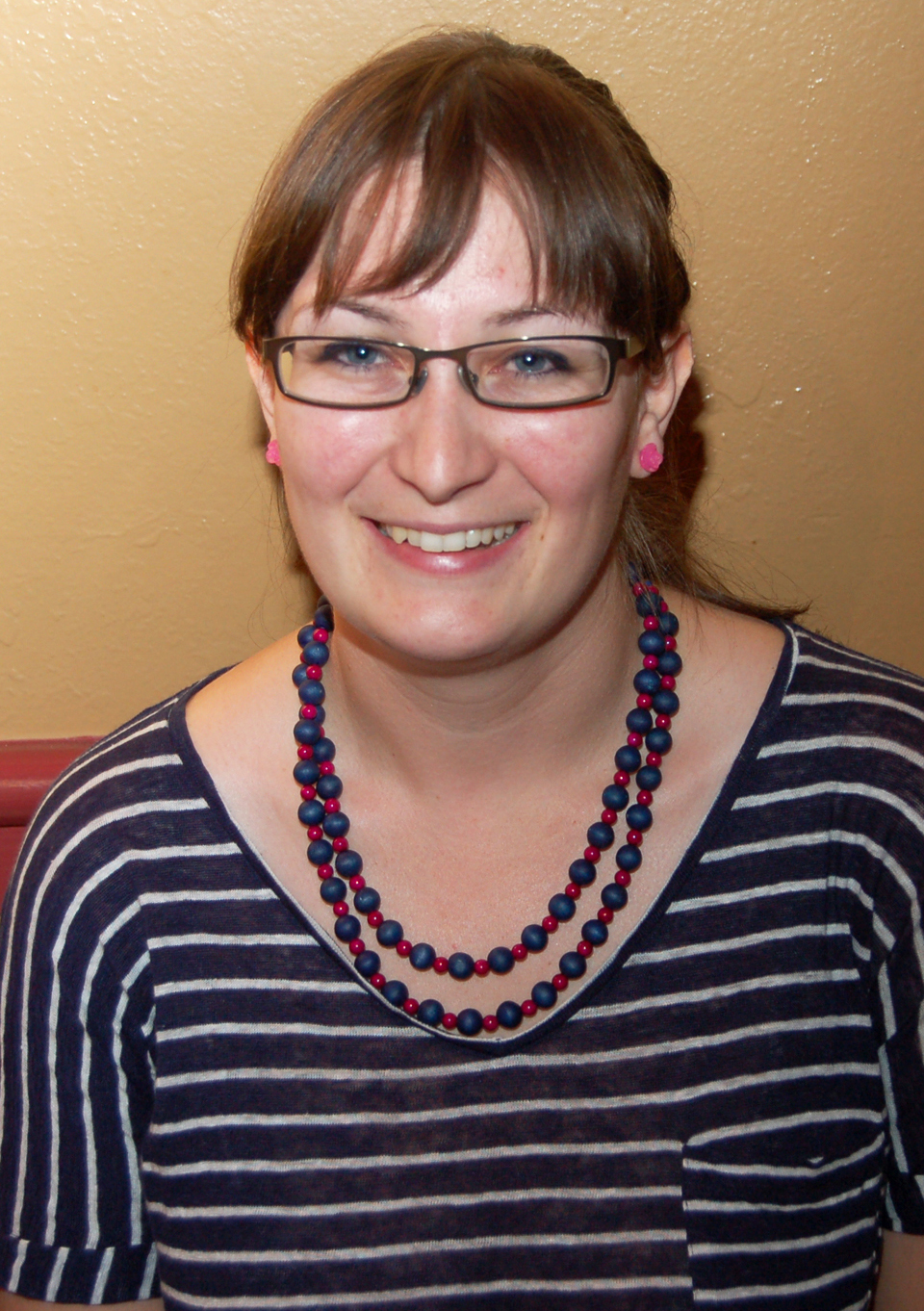 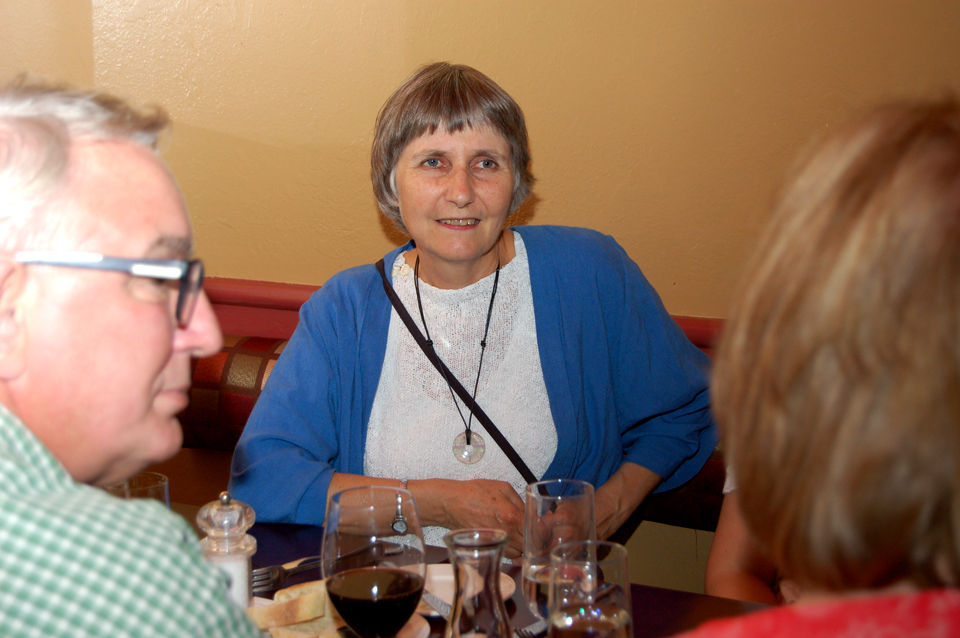 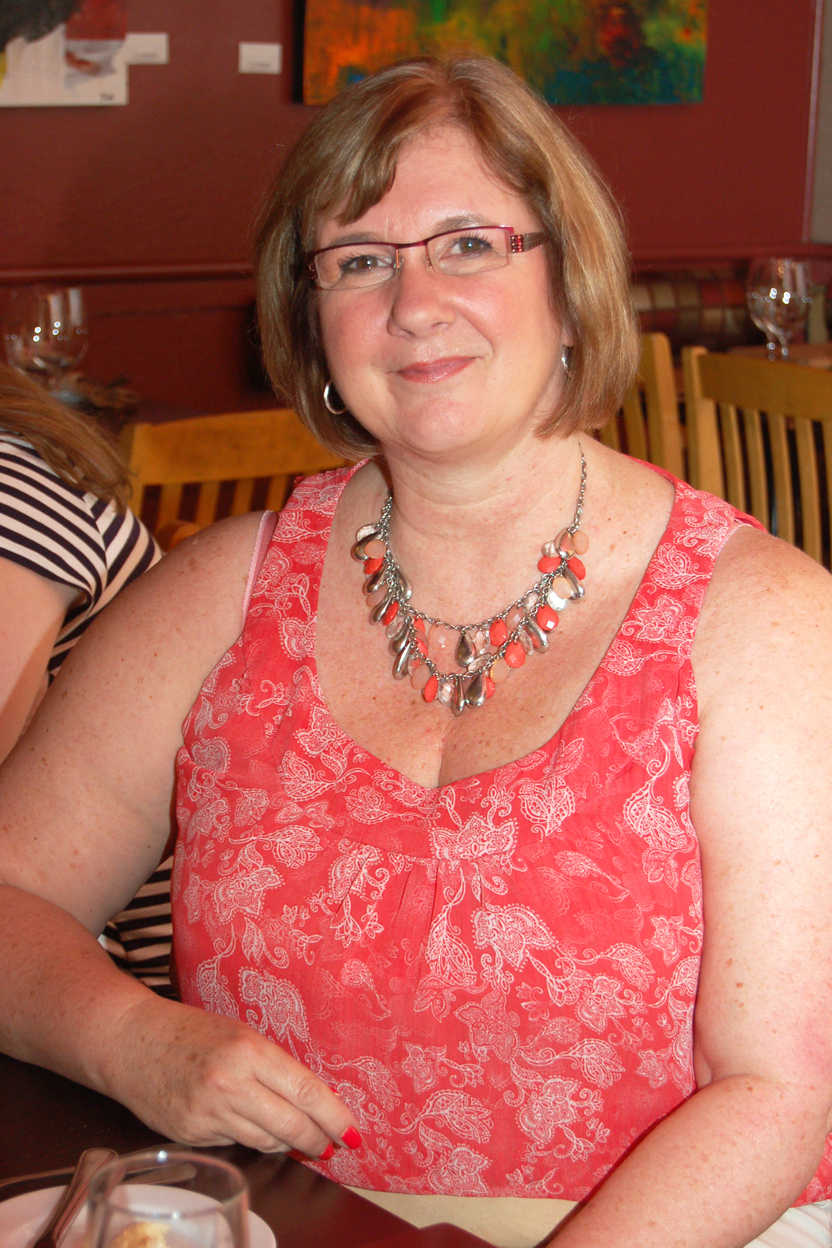 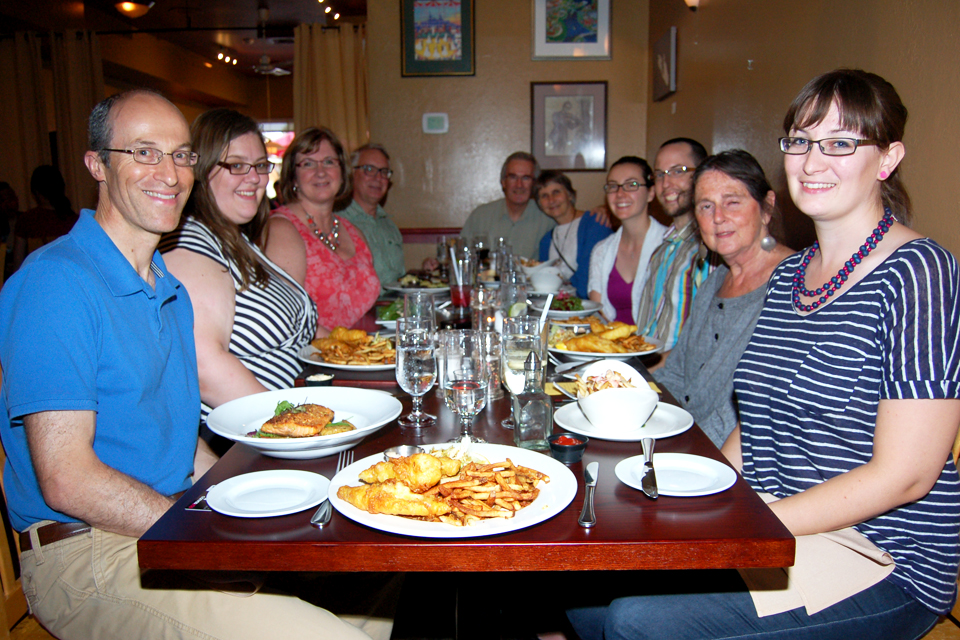 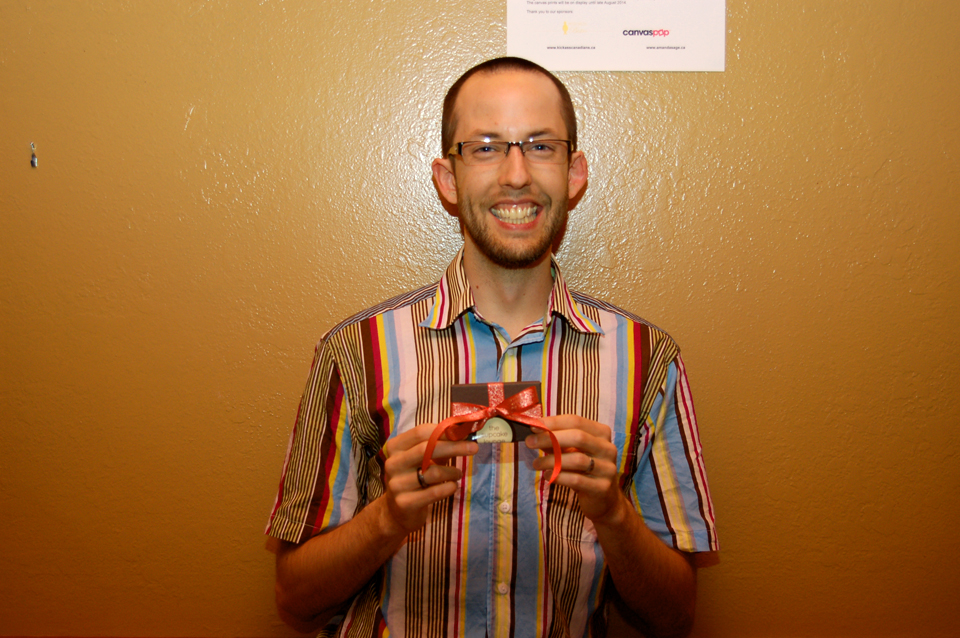 Thank you very much to our sponsors: