One of the best things to come from launching KickassCanadians.ca has been the opportunity to engage the community in giving back through various fundraisers. I’ve developed a partnership with CARE Canada, who has been the primary beneficiary of the Kickass fundraisers to date. Below, you’ll find details on the events (plus some other initiatives).

I’ll look for opportunities to organize more fundraisers when I can. In the meantime, I invite you to consider donating to CARE Canada—or any other charity that’s important to you. To borrow from Kickass Canadian Sean Michaels, “Go forth and do good.”

10th Anniversary, reflecting on a decade 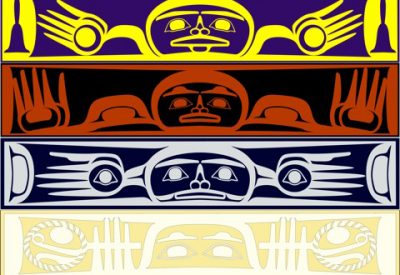 To mark 10 years since this website launched, Kickass Canadians share updates and insights about themselves and the world. 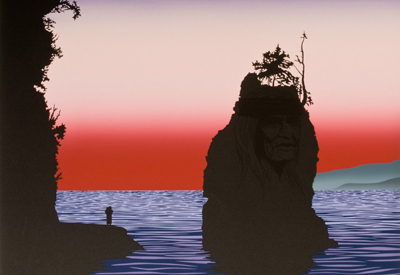 In advance of our country's milestone anniversary, Kickass Canadians reflect on what Canada means to them and what they hope it will mean in the future. 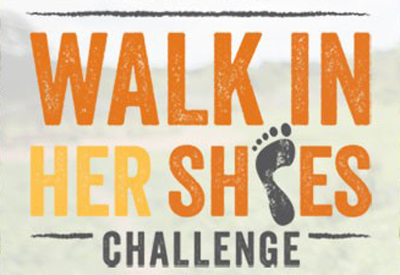 Walk In Her Shoes

Now That I’m Here, children’s book on illness and loss 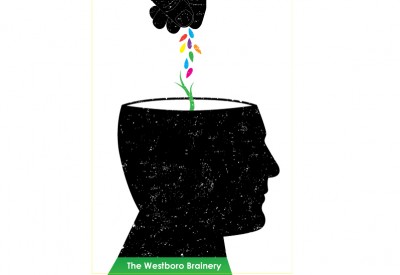 On Monday, September 28, 2015, the Westboro Brainery hosted a fundraiser workshop, with proceeds going to CARE Canada. 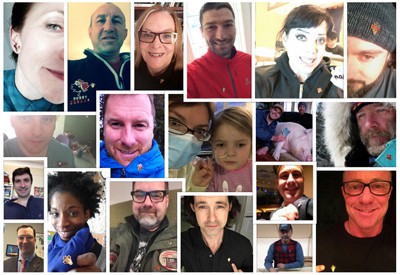 KickassCanadians.ca launched in January 2011. In honour of the site’s fifth year, here are a few reflections and tributes. 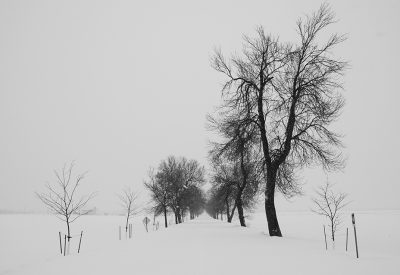 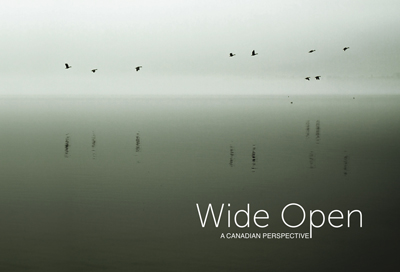 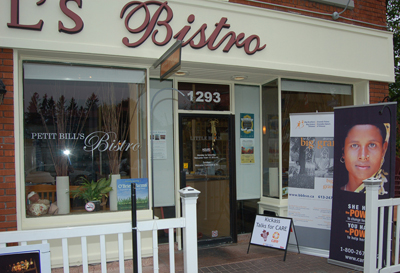 On Sunday, October 2, 2011, dozens of Ottawa’s finest came out to kick off the Thanksgiving season in style at Kickass Talks for CARE.

Download this limited edition photobook and discover Canada’s beauty, inside and out.